Black Fenland soil and larger indeterminate varieties could be a tough combination for growers. Andrew Cromie weighs up the desiccation options ...

With desiccation now firmly on the horizon Hutchinsons agronomist Andrew Cromie, who annually advises on a significant area of potatoes destined for the chipping and pre-pack markets, views the first year without diquat as a critically important one for an industry already under considerable pressure.

“It’s been a tough start to 2020. Potato prices that had rallied towards the end of last year have fallen back – partly as a result of the pandemic that has reduced demand from some of our key markets.

Although diquat is a big loss, there is a sense of history repeating itself following the loss of sulphuric acid in 2009.

“I recall back then there where similar fears about whether diquat could replace it successfully－and we have had plenty of forewarning this time, so growers have had many opportunities to trial alternatives. The loss of CIPC is arguably as important as diquat and may lead to a reduction in future production – something no one wants to see,” he adds.

Covering Lincolnshire, Cambridgeshire, Bedfordshire and Northants, Andrew confirms that although some growers chose to use up their remaining stocks of diquat last year, many did flail and spray their first and second early potato crops giving them some practical experience of one of the two key systems of desiccation. 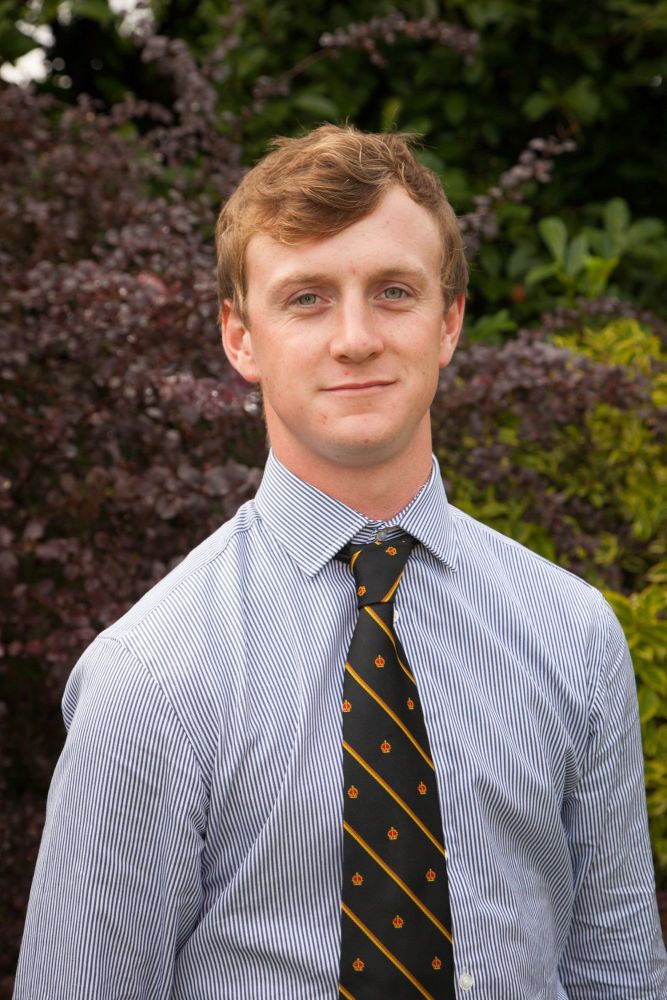 Most of my pre-pack growers have chosen to flail and, given everything I’ve seen in recent trials, I’d say that’s the right decision – providing that a dry weather window can be found. If you can flail correctly, separating the trash completely to leave exposed stems at around 15-20cm, then the protoporphyrinogen oxidase inhibitors (PPOs) can be applied effectively.

“Having trialled both PPOs, there is very little to choose between them, but for a one-spray approach I would recommend applying pyraflufen-ethyl plus methylated vegetable oil. Keep water volumes high (at least 300L/ha) and try to time the PPO spray to coincide with bright, sunny conditions when stem pores are open and more receptive,” advises Andrew.

During the desiccation process, remember that even after you have flailed the crop it will still be susceptible to late blight, so Andrew also recommends the addition of a blight spray with tuber blight activity in the tank mix alongside the PPO.

“Try to save at least one blight spray for desiccation. Ranman Top (cyazofamid) offers excellent tuber blight protection and will kill any remaining zoospores post flailing. Ranman Top is also rainfast (useful if you don’t get a dry weather window for desiccation). Although a one-spray approach should do the job, check for any signs of regrowth after you have sprayed and apply a second PPO if needed,” he confirms.

As many of his growers farm on highly organic black Fenland soil, producing large indeterminate varieties, such as Markies, Agria and Melody, Mr Cromie sees chemical-only desiccation as a tough challenge for those based in Lincolnshire and East Anglia.

“Last year we trialled a number of different desiccation methods, including sequences of pyraflufen-ethyl and carfentrazone-ethyl (with and without flailing) on 18ha of Markies on black fen soil at the Friesland Farm site, hosted by the A L Lee Farming Company.

Eventually, we achieved successful desiccation on a dry September and the Markies were already starting to senesce naturally by then. Despite the favourable conditions, the chemical-only approach was slower than systems that included flailing. Even the best results we achieved from applying two full-rate applications of each PPO product (the maximum that can be legally applied) still took two weeks longer to achieve full desiccation than the flail-based approach,” he adds.

Although favouring a flail-and-spray approach, Andrew does believe a chemical-only route is viable on light land soils, if combined with growing determinate varieties whose canopies can be easier to senesce via carefully controlled nitrogen and irrigation management.

“Growers are market driven; they have to grow the varieties they can sell, so switching from indeterminate to determinate varieties may not always be possible. However, for those growers who are able to change some varieties then it’s worth looking into.

“Whatever system of desiccation you choose, remember the fundamentals. Good early-season weed control to eliminate the weeds around the plant canopy; plan ahead and choose the date you want to harvest, then work backwards to ensure you allow yourself enough time to fully desiccate the crop while maintaining your blight programme to protect the crop through desiccation,” he concludes.

For information on the Fenland Potato Demonstration visit the dedicated Fieldwise Live page, for video updates.