Helen Brown looks at agronomic issues in the North ... 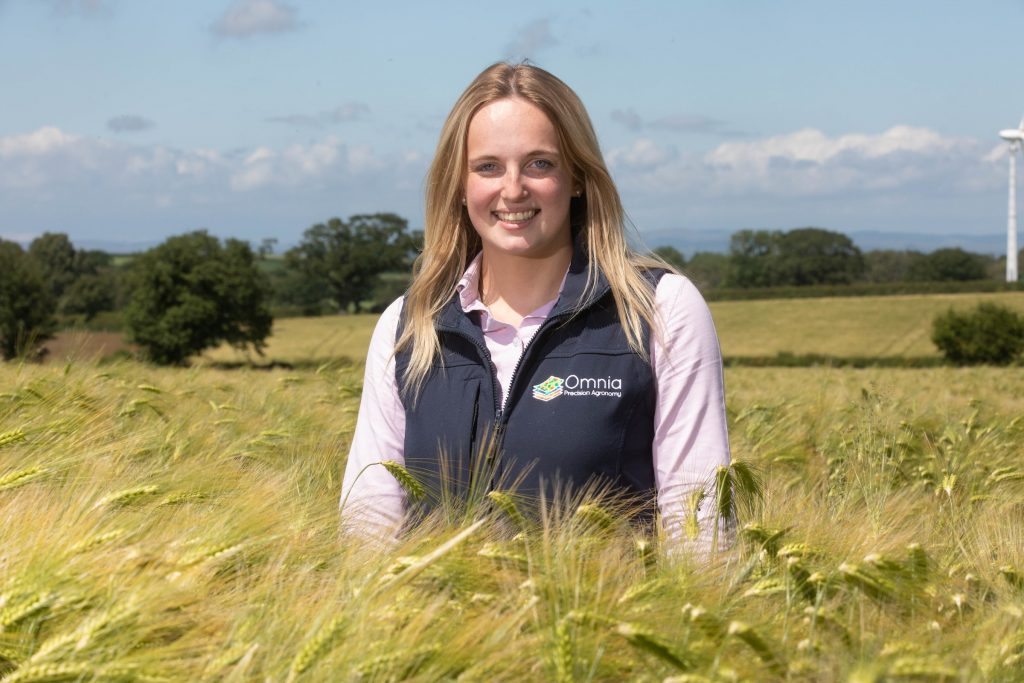 They say a drop in May brings corn and hay. Well, we’ve finally had some rain in Cumbria over the past fortnight, but the damage is already done in some crops. Certain winter wheats and barleys (especially those late sown last autumn) are especially thin after dropping tillers during an exceptionally dry April and May.

T2s have been applied over the past week on winter wheat crops and although it is tempting on poorer crops to stop applying inputs after the drought conditions over the past two months, it is important to note that T2 is the most important fungicide on wheat, as the top two leaves contribute 65% to total yield, and additionally the recent rains and warm weather have increased disease pressure significantly.

Cereals aren’t the only thing taking a hit from the dry conditions. Grassland on light soils has struggled over the past month.

Many farms have taken first cut over the past two weeks in Cumbria and although in some situations there has been a lack of bulk, waiting is not always an option as it is crucial to take the grass before heading when aiming for high quality and digestibility in the silage.

Maize is now nicely around the 4-5 leaf stage and has pushed up through the plastic where grown under film.

The dry conditions have meant pre-emergence herbicide efficacy has been poor, so post-emergence sprays will be necessary in some crops as maize is very uncompetitive in the early stages.

It is advisable to go earlier rather than later with the post-emergence spray, as smaller weeds can be controlled with a lower rate of herbicide, reducing the stress on the crop, which is especially important in the current hot weather.

Spring cereals have been slow to emerge but the recent rain have given them a boost and they are now moving quickly through the growth stages.

Weed emergence has been slow and every field is at a different stage, so field-by-field monitoring and timing of inputs (especially herbicides) is crucial this spring.