Growers are being urged to resist the temptation to take a 'phosphate holiday' in response to a sharp rise in fertiliser prices, and instead switch to more efficient ways of...

Rising global demand has caused UK prices to almost double in the past 12 months. In late July, triple super phosphate (TSP) was priced at about £480/tonne and diammonium phosphate (DAP) nearer £580-600/t.

With no sign of prices falling any time soon, many farmers will understandably be questioning what to do this autumn, says Hutchinsons crop nutrition manager Tim Kerr.

He says: “Some are talking about taking a phosphate holiday because prices are so high, but that is unlikely to be a good option.

“The last time prices were this high, many growers opted out of applying phosphate, which limited yields.” 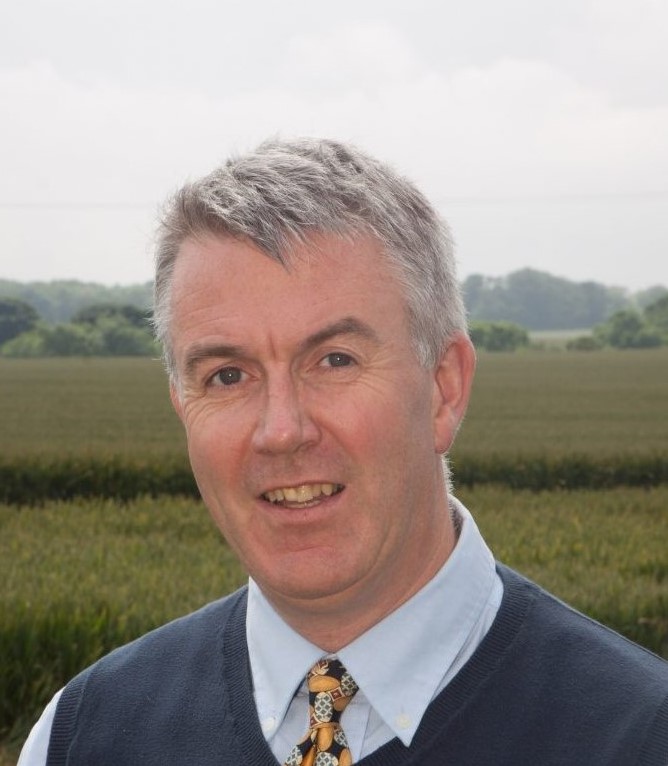 Indeed, official figures show that in 2007/08, when prices exceeded current levels, there was a 25 percent drop in the arable area that received phosphate fertiliser during that season.”

Phosphate drives energy processes in all plants, is a vital component of building yield potential, and is needed for efficient nitrogen uptake, so reducing inputs to save money can be a false economy, Mr Kerr warns.

“People may think they are saving something by omitting phosphate, but doing so could end up costing you more in the long-run if nitrogen cannot be taken up efficiently and yield is compromised.”

Rather than not applying phosphate, Mr Kerr recommends reviewing the farm’s phosphate fertiliser policy to ensure any application is as efficient as possible.

Phosphate is easily locked up by metals in the soil, particularly if pH is below the optimum 6.5-7.0, so check pH, he says.

“In situations where soil is too acidic, the cheapest form of phosphate may actually be to apply lime to bring pH back up and improve availability.”

As well as being easily locked up if it is not used by plants, phosphate is immobile in the soil, so roots have to be in contact to take it up by diffusion.

“In the early stages when roots are very small, only a minimal proportion [typically 5 per cent] of the soil is actually feeding the crop, so itis vital phosphate is in the right place [close to seed], especially in the first 60 days when crops need about 15 percent of their overall phosphate requirement,” says Mr Kerr.

A number of starter fertilisers are available, but Mr Kerr recommends microgranular products such as Primary-P and Crystal Green, as their surface area is about 300 times greater than conventional granular fertiliser, which greatly increases availability, he says.

This season sees the arrival of a new phosphate fertiliser to the market, offering both conventional and organic growers a natural way of improving the efficiency of fertiliser uptake while maximising environmental credentials.

Biolite is a granulated compound fertiliser, produced from recycled phosphate-rich ash sourced from power stations. It is made at a new purpose-built factory in the UK. The product, which is registered for use in organic systems by Organic Farmers and Growers, contains a combination of plant-available and phased-release phosphates that provide sustained nutrient release, without becoming tied-up in the soil. It also contains sulphur, potash and trace elements, says Mr Kerr.