A well-structured vine canopy is essential for maximising light interception over the remaining summer months, which in turn benefits the quantity and quality of grapes produced. It also helps manage disease risk, ripening and future cane production.

The mixed growth stages in many areas following May’s frosts are undoubtedly complicating canopy management this season, but it is worth being patient to get it right.

Research suggests a minimum of 12 leaves per bunch is required for capturing light and maximising sugar production. 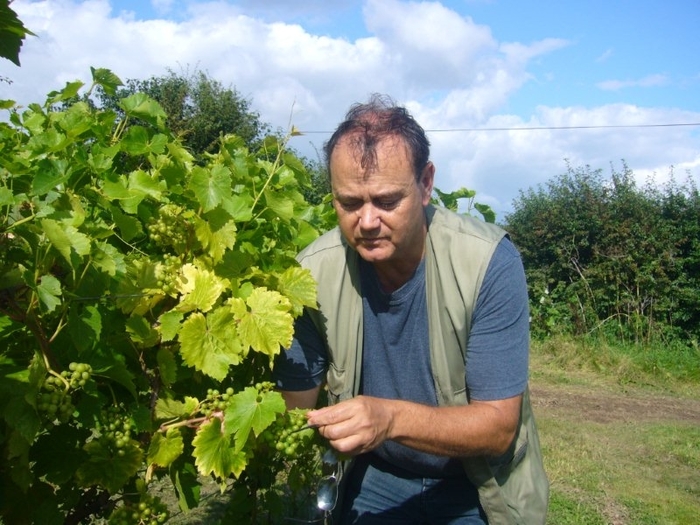 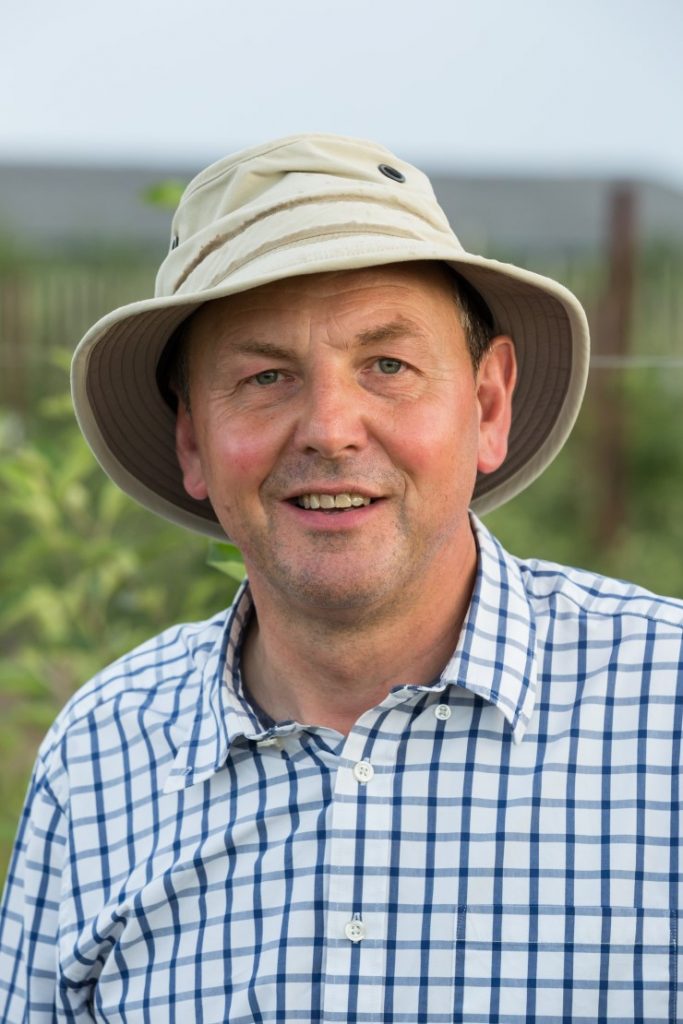 Leaf stripping around bunches helps ripening, but be careful not to diminish the canopy too much, especially if growth has already been compromised.

Equally, where there has been a big flush of growth from the head of vines in Guyot and Scott-Henry training systems, this should be addressed – if not done already – to optimise cane selection for next pruning season. Monitor growth to ensure it does not become excessive, especially if low fruit yield is expected due to frost damage. Where minimal damage occurred, the balance of new growth to feed grape clusters is important.

Remember, at least 1m of canopy is needed above fruit, and a “little and often” approach to trimming is more effective than removing large amounts of material.

Any growers that did not carry out mechanised or manual topping in June should do so this month once canes extend above the top wire. Leaving it too long risks canopies becoming too big and bushy causing shading and increasing disease risk.

Trimming just one or two nodes from the tips encourages lignification and helps vines settle to form buds for next season. Subsequent trimming should always be slightly higher than the previous cut.

All foliar disease affects the photosynthetic capacity of vines, and can infect developing bunches, so a tight programme must be maintained.

Eradicant options are limited, and inherently less effective than a good protectant approach as crop potential will have been damaged once disease is established. An effective mildew protectant is proquinazid, which should have been applied just ahead of flowering, followed by another application a month later, integrated around other chemistry as required.

Growers should also be wary of metalaxyl-resistant Downy mildew strains and use other actives, such as dimethomorph or amisulbrom, especially on sites where metalaxyl has been used extensively in the past.

The foliar phosphite and biostimulant product Phorce appears to help boost plant resistance to Downy mildew so can form a useful part of the programme.

Where growth stages are very mixed due to frost damage, botrytis fungicides must be timed carefully, as primary and secondary clusters could be poorly synchronised and flowering three weeks apart.

This year, flowering on sheltered sites was well underway for primary inflorescence clusters in early June, but if secondaries have not flowered by mid-July, they should be removed, as they are unlikely to ripen before the weather turns.

Crop nutrition has a big influence on canopy growth and grape quality, particularly potassium and nitrogen. Pay attention to optimising the nitrogen balance as too much causes excessive foliar growth and increases botrytis risk, while too little can mean poor fruit set. Low levels of free amino nitrogen are also associated with poor aroma, so levels need to be regulated carefully.

Products such as Lallemand’s Pro-Precocity are worth considering to help tailor nutrition for grape quality.

A further consideration is applying kaolin to reduce sunburn (primarily in Bacchus). Concerns about the impact of surface residues on flavour have deterred growers from doing so in the past, but recent research failed to find any discernible effect. It may be something to evaluate on a trial area, although the shading effect and consequently reduced photosynthesis, and its effect on ripening in our climate, have yet to be fully evaluated.