While all the focus is on delayed drilling as a way of managing blackgrass, maximising crop competitiveness is another tool growers should look to exploit this autumn ...

Delayed drilling and stale seed-beds have stolen the limelight when it comes to cultural methods of managing blackgrass, but having a competitive crop is also something that farmers are being advised to deploy.

Toby Kellie, who manages Hutchinsons’ Mollington blackgrass centre near Banbury, says many farmers will be cautious of leaving too much of their area for late drilling.

That’s because they got caught out last autumn and they can’t afford it to happen again. “Delayed drilling or spring cropping may not be realistic for some, with the lack of profitability with spring barley and risk of not drilling wheat.” 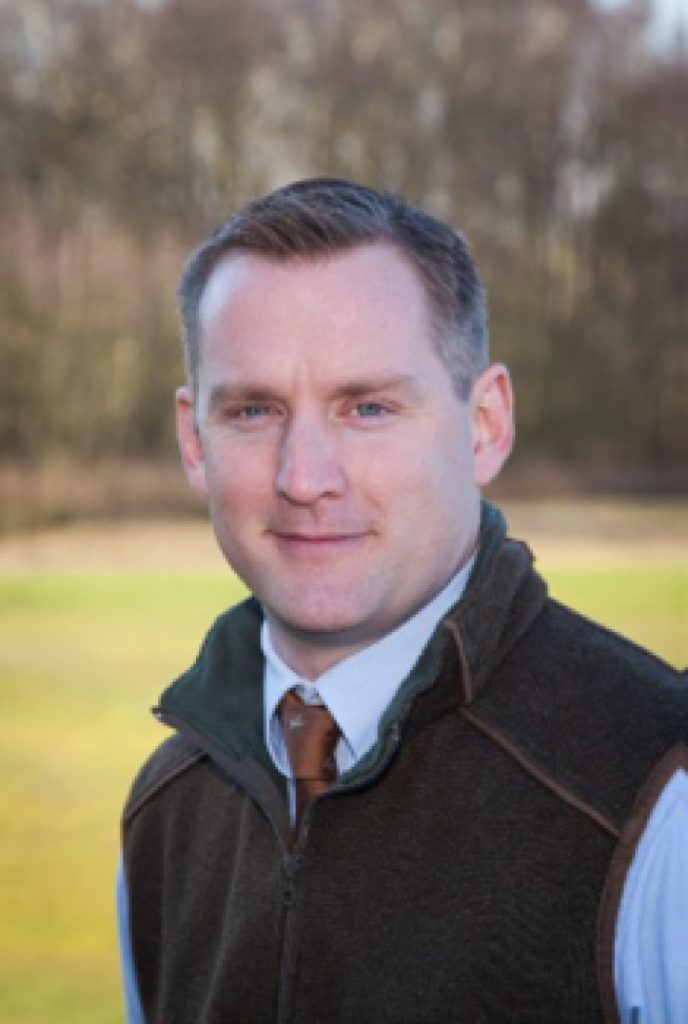 However, Mr Kellie highlights that there are other ways to help mitigate this – one being crop competitiveness.

“This season has illustrated the importance of having competitive crops, as we have many open, thin crops, and with moisture, we are seeing blackgrass.”

So how can farmers ensure crops are competitive?

Mr Kellie points out that crop competitiveness is not just about higher seed rates. “It’s about getting the crop up and away quicker, before the blackgrass emerges.”

A key starting point is variety, and Hutchinsons carried out a trial two years ago comparing several varieties, including Costello, Crispin, Sundance and Skyscraper.

Results revealed that Crispin is the best for late drilling. It tillered well from a mid-October drilling after potatoes. “You need a variety that is out of the ground very quickly and Crispin is known for its rapid early growth.”

Costello did well, but it is a short and stiff variety so was less competitive. “It is more likely to be swamped by blackgrass.”

Sundance is also a good tillerer, but was late to get established so the damage was done, as it didn’t get going quick enough. He believes that to achieve a competitive crop, farmers should aim for about 1,200 tillers/sq m.

Mr Kellie points to Adas YEN work that shows 600 heads/sq m is where farmers need to be for high yields, and if assuming the standard 50% tiller loss, that’s the 1,200/sq m target.

So if you assume two to three tillers a plant, the aim is to have 400 plants/sq m, although this differs between soil types,” he says.

To achieve this plant density, farmers need to think in seeds/sq m rather than weight.

Again, he points to the variety trial where Crispin had a thousand grain weight of 44g compared with Costello’s 54g.

“This is a 20% difference.” So you need to work with seeds/sq m rather than weight.

However, seed is generally sold by weight but you can order for a set seed rate based on a set area and the seed merchants will calculate the required tonnage you will need based on the seed’s thousand grain weight.

Drilling rates also need adjusting according to germination rates. “C2 certified seed has a minimum germination of 85%, but you need to get it tested to see if it is 85% or 100%.

Care is also needed when doing variable-rate drilling based just on soil type. “If you have light land, you will get a higher establishment percentage and a high number of tillers, but due to moisture limitation there will also be greater tiller losses than on heavy land. So seed rates need to factor tiller survival when trying to achieve optimal tiller density for blackgrass suppression.”

Trials this year at Mollington are looking at ways of further increasing the competitiveness of Crispin wheat, including row spacings and seed dressings.

Hutchinsons, who are overseeing the trial, are looking to compare 12.5cm spacings (Vaderstad) with 25cm (Horsch Sprinter with both 12.7cm duet coulters and 5cm Dutch openers), a 16cm tine drill and a 33cm two-row strip-till drill.

“The thinking is that narrower rows will increase competition, which most disc drills provide, but we are also looking at a tine option, as many on brash soils can’t use disc drills,” says Toby Kellie.

Having two different coulters on the Horsch means he will also be able to look at the effects of soil disturbance.

There is a perception that farmers should avoid soil disturbance to reduce blackgrass germination, but this may lead to less competitive crops if establishment is compromised, Mr Kellie says.

A trial done at Mollington two years ago in spring barley comparing four drills showed interesting differences in speed of establishment and blackgrass levels through the season, he notes.

“One drill disturbed the most blackgrass initially, but due to the speed of crop establishment and vigour, along with greater tillering, it ended up having considerably less blackgrass at the end.

“This highlighted the enormous effect crop competition can have, and that sometimes, crop establishment shouldn’t be compromised to prevent blackgrass disturbance.”

A similar trial done last year in winter wheat compared two direct drills to a similar disc drill, but with an initial cultivation done in front of the Vaderstad as it was unable to direct drill.

“Row spacing is also very important, as we’ve seen before that wide gaps between rows can fill with blackgrass, but due to lower disturbance, has less blackgrass emergence to start with. So we want to see more detail about this and, therefore, will run a trial this year to show this.”

He is also looking at hybrid wheat to see if its better spring vigour (as seen in hybrid barley) helps and he is investigating seed dressings.

Nutrient dressings such as phosphite and zinc ammonium acetate may help increase speed of emergence and there could be some benefits from Vibrance Duo (fludioxonil + sedaxane), as it is being promoted as having benefits on speed of vigour.