We have been harvesting in the garden, the blackcurrants, redcurrants and raspberries have all done well and the apples and pears are not far off ...

But with the ripening fruit have come the wasps and we have got a nest in the eaves which will need sorting soon.

At the time of writing some areas are in a wet and stormy spell; one of my customers had 33% of his annual rainfall in two hours, but we have only managed to get 10mm or so. We do collect the water off the roofs and yard so we have got our own reserves, but we will run short soon without a top up, as will growers in these drier areas, with reservoirs and licenses getting tight.

Some water will need to be held back for potatoes as pre-burn off treatment to help reduce bruising by ensuring the tuber turgor is good to actually get them out of the ground and keep some soil on the webs. Unirrigated crops will have to fend for themselves, but are generally on better soil and favourable climatic areas anyway.

I have not seen any blight or very little downy mildew in crops this season, but considering we have had seven or eight Hutton Criteria warnings on the trot with the humidity and now some leaf wetness to many parts, it will no doubt start to show soon. 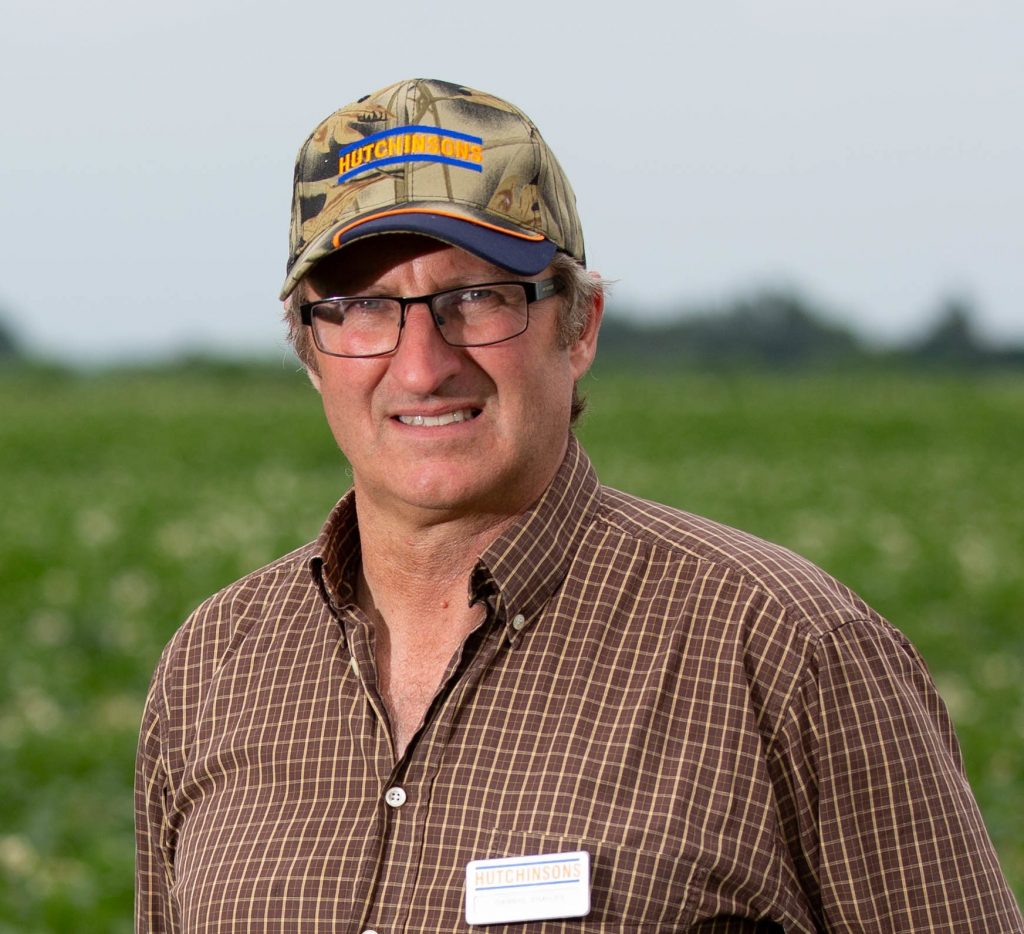 With the lack of use of fluazinam, the Dark Green 37 blight strain that plagued us three-four years ago, causing tuber blight in some areas and totally destroying the fluazinam-treated plots at EUROFINS, is on the decline.

However, it would still be a brave man or maybe even reckless, that relied on fluazinam for tuber blight management at the back end of the season while there are still good alternative actives such as cyazofamid and fluopicolide with known zoospore activity to be used.

Haulm management is likely to take longer with the loss of diquat, so maintaining a strong tuber blight programme until all the haulm is dead will be essential going forward, especially with any crop that is due to be stored.

The unprecedented levels of virus yellows in sugar beet in France has resulted in many questioning the viability of sugar beet without neonicotinoid seed dressing and a fear for the French sugar beet industry going forward.

The French Government has proposed lifting the ban on neonicotinoid seed dressings for up to three years and also proposes to invest €5 million into research to find alternatives to the seed dressings.

French farmers are saying the virus levels will decimate yields this year and the recent slump in sugar pricing threatens an industry that has already seen factory closure and job losses.

As we all have seen this season, virus is also a big problem in the UK and that, along with late-emerging weeds means some fields are smothered in fat hen, some very yellow and others have weeds and are yellow.

These infected fields will be much lower yielding than weed-free fields and we must consider lifting these and getting another crop in the ground. They will never out-yield a green weed-free crop. Normally the decisions around which field to lift and which to leave until later are based on soil type, rotation and disease susceptibility, but this season the overriding factors are virus and weeds, so these should be lifted earliest where possible.

We seem to be in a perfect storm at the moment with product losses coming at a time of increasing challenges to production due to climate change, there must be a light at the end of the tunnel, but the tunnel seems quite a long one at present.