Low levels of mildew and crown rust are being seen in a few crops in key oat-growing regions such as Southwest England, and there are also reports of Septoria avenae appearing, the firm’s technical development director Dr David Ellerton says.

“Oats are like any other crop, in that if you’ve got disease present, you need to knock it out early to prevent problems getting established, becoming harder to control and compromising yield potential.”

Typically, many winter oat crops receive two fungicides; the first at growth stage 32 (T1) usually targets mildew and crown rust, while the T2 at GS 55-59 is normally aimed at crown rust, he says.

“Most crops are still some way off the GS 32 timing, which usually falls around early May depending on the season, so consideration should be given to applying an early T0 fungicide to crops now prior to the traditional T1 timing, particularly where mildew or crown rust is present.” 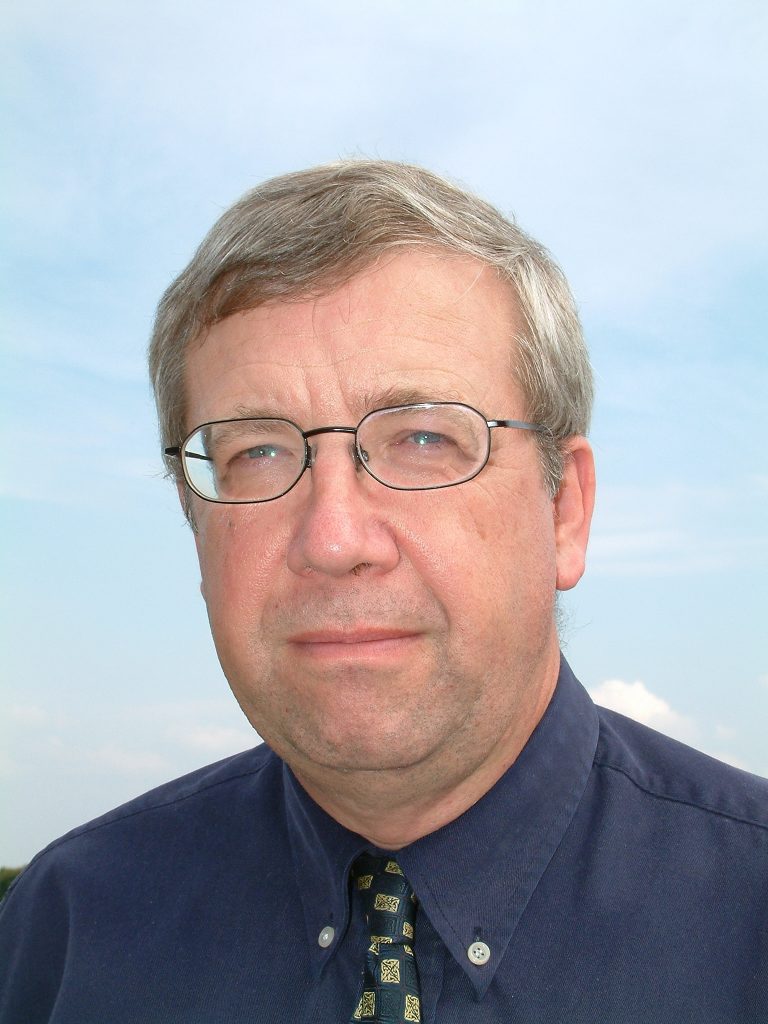 Fungicide strategy should consider the varietal risk for crown rust and mildew, as many leading varieties have relatively low genetic resistance, he adds.

In terms of the most appropriate actives for controlling mildew, Dr Ellerton recommends basing the T0 on proquinazid, which offers a high level of protectant activity, or cyflufenamid if there is established infection to control. However, if cyflufenamid is applied at T0, it cannot be used in the subsequent fungicide application, he notes.

Prothioconazole +/- tebuconazole, or benzovindiflupyr, also offer some mildew control, while for crown rust, he suggests using a tebuconazole-based product at T0 prior to the T1 should the disease develop strongly.

Once crops reach T1, he says the newly-approved combination of benzovindiflupyr + prothioconazole, or tebuconazole +/- prothioconazole, all give good levels of crown rust knockdown. Greater persistence can be achieved by including strobilurins such as azoxystrobin , pyraclostrobin or fluoxastrobin in co formulation with prothioconazole, he adds.

“Fluxapyroxad will also give good crown rust control, although it should always be applied in mix with a suitable triazole to reduce resistance development.”

Alongside the traditional threats from mildew and crown rust, Dr Ellerton urges growers and agronomists to look out for Septoria avenae (Septoria leaf blotch), which has also been seen in crops and appears to becoming an increasing issue in UK oats.

“Symptoms range from dark-brown or purplish spots to larger spreading light brown lesions with yellow margins. Brownish black pycnidia can be seen with a hand lens, sunken in the tissue of larger lesions.”

There is very little recent information from manufacturers on which products offer the optimum efficacy against Septoria leaf blotch in oats, however Dr Ellerton says control should be achieved by using fluxapyroxad in combination with triazoles such as mefentrifluconazole. Folpet does not have clearance for use in oats, he notes.