The Memory Walk went well. I set off about 7am on Sunday, September 20, and 26 miles and 38,687 steps later arrived in Dunwich, Suffolk, in the early afternoon for a swim ...

I had always planned to do the Memory Walk for the Alzheimer’s Society but work and life took over and I didn’t get down to planning the finer details. So, I took the main roads, but I’m sure a better route could have been found along some nice footpaths and my feet wouldn’t have been so sore, or my hips and knees.

The swim helped but unfortunately the wind was a pretty strong north easterly so the sea was very choppy and my ice bath wasn’t as long as it should have been. However, we managed to raise more than £2,000 so many thanks to all who supported me, and the Alzheimer’s Society for sending me my medal.

Luckily for me it was about the last day of sunshine and it has been raining ever since, of which no-one needs reminding.

The constant rain has made lifting potatoes and beet a real challenge and the fields aren’t looking great where machinery has been able to travel. 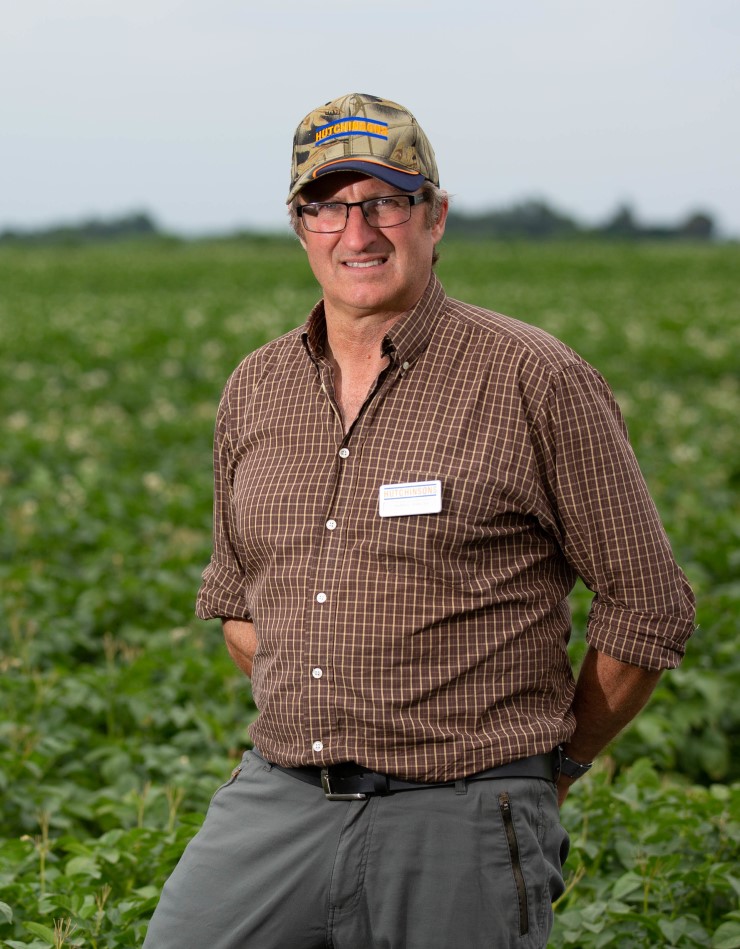 This change in weather patterns we are experiencing has certainly affected the crops we have grown this season, whether it’s virus yellows, fundamentally a factor of a very mild winter with large overwintering populations of myzus persicae and a very early flight affecting small sugar beet; the patchy emergence and difficult weed control down to a very dry period of weather; and now, finally, cercospora having a big effect on the beet crop after a hot and wet period of weather, following temperatures, combined with leaf wetness and humidity we don’t normally experience in the UK.

We could say the reason for the problems is the lack of tools and actives we’ve encountered over the last few seasons.

However, it is fundamentally down to the changes we are seeing in the weather and we must somehow adapt and manage these problems with the tools we have, not just blame the bureaucrats in Brussels.

I think we are in a position with cercospora similar to where we were with alternaria in potatoes a few years ago. Alternaria wasn’t really considered a UK problem as it wasn’t hot enough to really become an issue. Now, however, it’s recognised by most and it’s managed more effectively in most seasons.

I think we’re in the same place with cercospora – we know it’s been around in Europe and the USA where it’s the most damaging foliar disease in beet, but it’s never going to be an issue in the UK due to our weather. Well, the weather appears to be changing and we must open our eyes to the problems in other parts of the world as they seem to be quickly coming our way.

Cercospora will never be easily controlled – it isn’t in parts of the world where it’s common – but we must still do what we can and not be surprised when it comes.

Albert Einstein is credited with saying ‘insanity is doing the same thing over and over again and expecting different results’. So, if we don’t change with changing times, what can we expect?

One thing the weather has helped with is haulm management in potatoes. The expected issues with the lack of diquat haven’t appeared to be so much of a problem, certainly in the East this year, as most crops were pretty well senesced when the desiccation programme started and we had good weather at application. I’ve had very few calls about crops that have refused to die, so some good news at least.